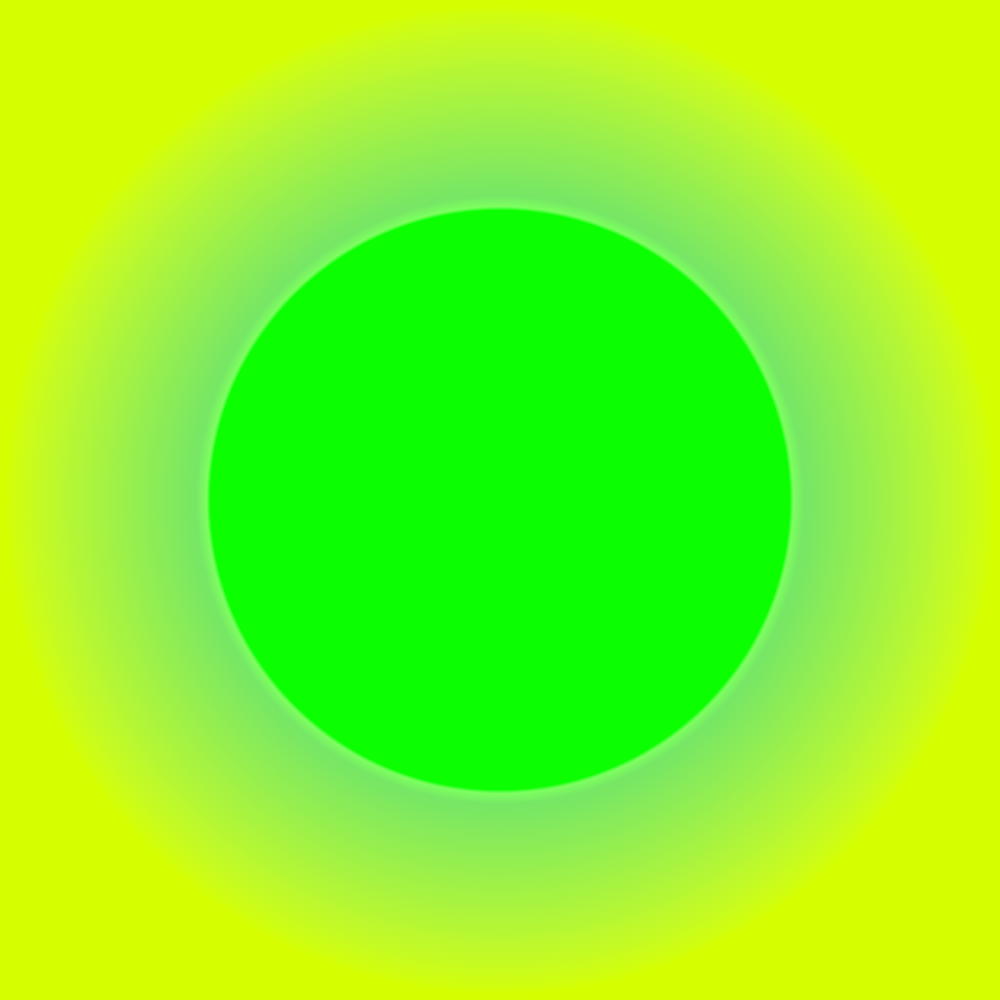 Much of the work around building Derive has been figuring out which models work and and which don’t when we’re talking about music and web3. Since our launch in July we have been tweaking and discussing this issue at length while the web music space has hurled by the window at an ever increasing pace. Auctions for 1/1 music NFTs have hit new record highs and as people are fractionalising these unique digital assets into token backed parts, we are arriving, through a detour, at a format that the industry is all but too well-versed in: Music as collectibles.

Music has no object since it is basically not a physical thing, but merely recognisable sequences of moving air. Its physical embodiment has been whatever medium could hold it, wether it be tapes, vinyls or CDs. With a CD in hand you could go to your friends house and listen to that CD together, you could place your vinyls strategically next to the record player so your guests could see what you were currently listening to. With the move to digital, music collections don’t mean the same anymore. Services like Spotify and Apple Music try to mimic collections, but the disconnect is just too big.

NFTs alleviate some of the disconnect since they are actual moving objects in a digital space, but in most cases permanence is not adequately ensured, since the actual media files are not living inside the NFT. Most often they are stored in varying degrees of decentralised storage, and almost all cases there is only a single URL pointing to the media. That means there is very little insurance that the music you bought is actually going to be available and you very well might end up with an “unplayable” NFT down the line.

Instead of working against these disconnects I will now try to make the case for a model we’re pursuing within Derive and also in my other web3 label project Polly. A model where we lean into the disconnect completely. It requires the following:

Separating cultural product and media
Digital media files can be copied in infinity without any loss of quality, so any talk of “original” is meaningless and counterproductive. Instead we need to decouple the media and the work completely and view the .mp3 or .wav file not as the actual product but as a representation of the product. What? Yes, we need to finally detach ourselves from ownership of files and look at the broader cultural product. It shouldn’t be that hard since we’re already doing it on the streaming sites where we are not exposed to the underlying files but to the cultural product enshrined in the files. When we view a video on Youtube we don’t care if the file is on our disk, in a datacenter or coming from a thousand different redundancy servers in the cloud. It’s abstracted away, we have a pointer. That’s all we need.

Collective ownership through collectibles
1/1 NFTs are pointers. Their metadata points to something, so in a sense we can think of NFTs as highly versatile URLs. The problem with NFTs is that only one person can own them, which means that they are pretty exclusive. People get around this by fractionalising and issuing tokens that represent a part of an NFT. There are token standards however, like the ERC1155, that have this feature built in. Basically they allow many adresses to own the same token, which in the reverse translates as a collectible.

Digital collectibles mimic physical formats like vinyls and CDs because they are owned by many and they allow for community to be built around them. NFTs have worked well for the visual arts because 1/1 is a concept that translates well in a world of original artworks. My thesis is that music needs to delivered in the form of collectibles to properly translate in a token economy.

Securing permanence with community source providers
Now this part is where this model maybe requires new standards to emerge for current types of NFTs and collectibles. Most standards today only allow one media URL, which means that if that fails, for whatever reason, the NFT is dead 💀. A multiple source approach would allow for the communities holding the collectibles to be verified as source providers and add media sources to the contract. If the checksum of the original file is stored in the metadata by the creator the sources can verified before they are presented to the end user.

General access and extendability
Which brings us to the final piece of this model. We’ve already accepted that the files are not the product, so why not allow the world to enjoy the music in a way that also benefits the inner circle of collectors and creators? We’ve established a community by issuing our releases digitally as collectibles, and depending on the power the original creator is willing to bestow, we could consider it to now be a DAO. The governance token is already there in the form of the collectibles, so that’s covered. The file permanence is also there, so now we can put it to work by attaching a license for the general public to use the music in certain ways. Maybe the license allows aggregators and markets to list the collections, maybe a license to sell downloads or even a streaming service that reads from the files provided by the community. Any value the files generate outside the DAO could be funnelled to members of the innermost circle of collectors.

A new model
For a lack of better words I call this approach the “ring around”-model. Creators facilitate a way for collectors to form a ring around a body of work and incentivise them to help govern and provide access to it for the general public. Everyone wins.

I urgently feel this model need to be explored. Music and web3 will have its big moment soon and we will have to be prepared with better models than just web2 in a web3 wrapping.